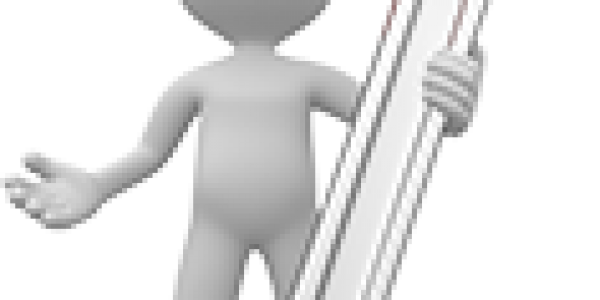 Tool Control Systems Are Very Important Due To 2 Main Reasons:

Avoiding economic waste or loss due to careless tool stock management; and for FOD safety.

Foreign Object Debris (FOD) is a substance, debris or article alien to a vehicle or system which could potentially cause damage. Foreign Object Damage (also abbreviated FOD) is any damage attributed to a foreign object (i.e. any object that is not part of the vehicle) that can be expressed in physical and economic terms and may degrade the product’s required safety or performance. FOD is an abbreviation often used in aviation to describe both the damage done to aircraft by foreign objects, and the foreign objects themselves.

“Internal FOD” is used to refer to damage or hazards caused by foreign objects inside the aircraft. “Tool FOD” is a serious hazard caused by tools left inside the aircraft after manufacturing or servicing. Tools or other items can get tangled in control cables, jam moving parts, short out electrical connections, or otherwise interfere with safe flight.

Aircraft maintenance teams usually have strict tool control procedures including toolbox inventories to make sure all tools have been removed from an aircraft before it is released for flight. Tools used during manufacturing are tagged with a serial number so if they are found they can be traced.

In order to provide an effective and safe tool control system, EGA Master offers a wide range of products and services. 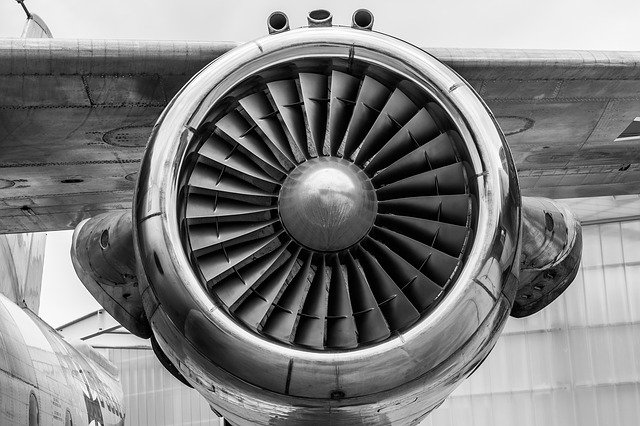 ROLLET CABINETS TO CONTROL THE TOOLS​

Have a question? send us a message

View Our Other Products

Keep updated with our news